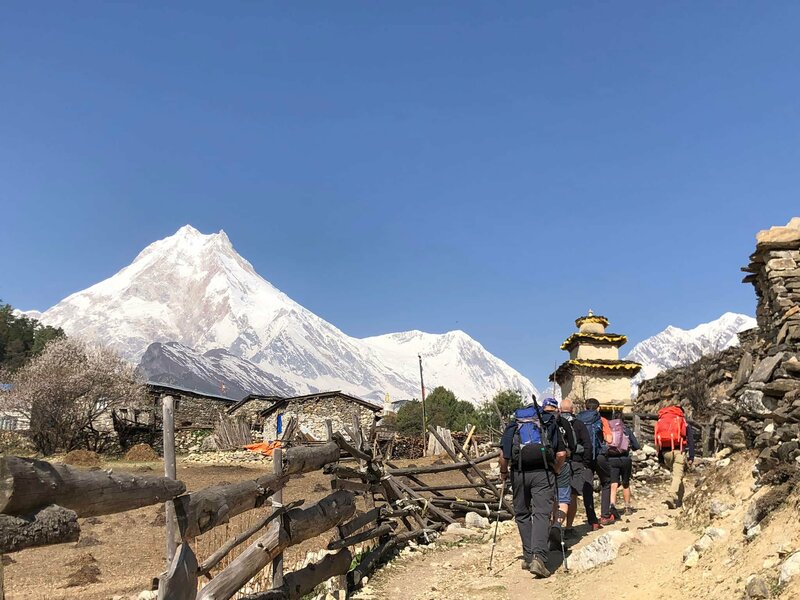 The route provides the marvellous time to explore incredible Tsum valley of Manaslu region and the famous Larke la Pass (5,160m/16, 924ft) which is a privilege for trekkers to experience a number of thing on the same trail. Manaslu Circuit With Tsum Valley trip begins after a scenic drive from Kathmandu to Sotikhola trip guided by experienced crew all over the way.
Cross the deep and long gorge of Budi Gandaki River, amazing waterfalls, suspension bridges and colourful woodland covered with Rhododendron flower along with the adventurous landscapes varying from low to high altitude. Crossing the number of small cultural village settlements such as Chumling, Chhokangparo and making a way through the SerpuKhola, explore the adventurous PirenPhu Cave at upper Tsum valley. The spectacular Mt. Manaslu has its jaw dropping view adjoined by many other immense Himalayas and snow-capped peaks guarding a Tsum valley with its charm. Walk towards the prayer flags and know the real Tibetan culture from close along with the exploration of sacred monasteries Mu Gompa (largest monastery of this region), Rachhen Gompa, Chortens, the mysterious Milarepa Cave, and other sites carrying historical significance. Follow the bamboo forest, Pine, Cedar, Birch, Juniper and colourful Rhododendron flowers leading towards Samgaon. Take a step towards High Larke la Pass (5,160m/16, 924ft) to enjoy the breath taking view of immense Mountains Himlung Himal, Cheo Himal, Kang Guru, Annapurna II; and Mt Manaslu, eighth highest peak of the world. Manaslu region and its conservation area provide a habitat for number of animals such as Thar, Agali, Pika (Highest living Mammal), Himalayan Marmots and the rare Snow Leopard. Get a special permit to travel one of the wondrous places of Nepal. The trek ends at Jagat village and drive is made towards Kathmandu. Get ready to experience the utmost adventure throughout the lifetime. 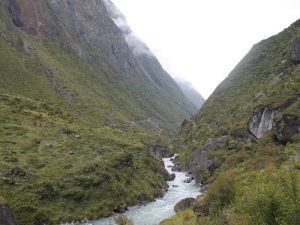 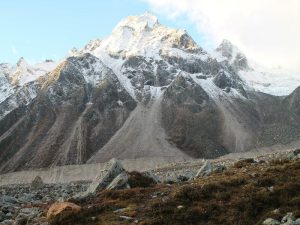 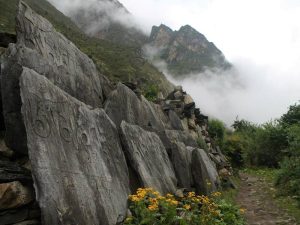 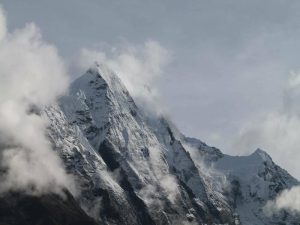 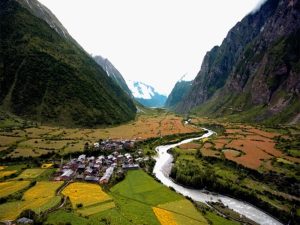 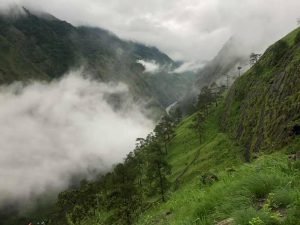 You will descend towards Budhi Gandaki River and then turned to north to follow a bridge across the side stream. Trail leads to the famous Manaslu Base Camp and then goes to Samdo. 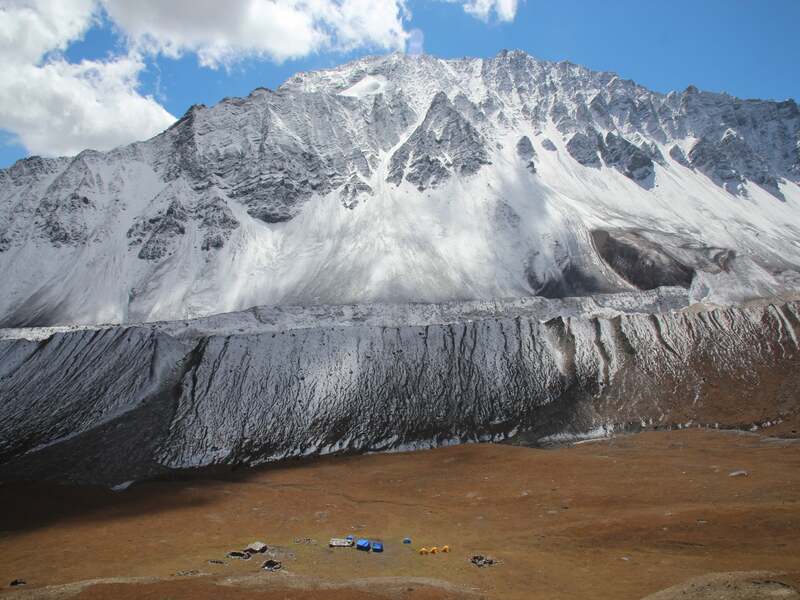 Manaslu trek with Rupina La Pass travels through the old and major Place Gorkha, Nepal with an adventure to explore the wilderness of Himalaya 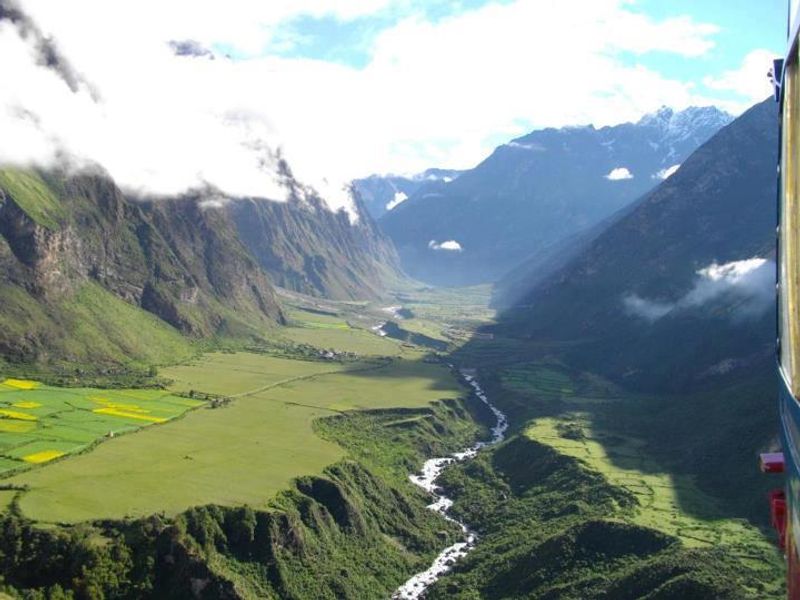 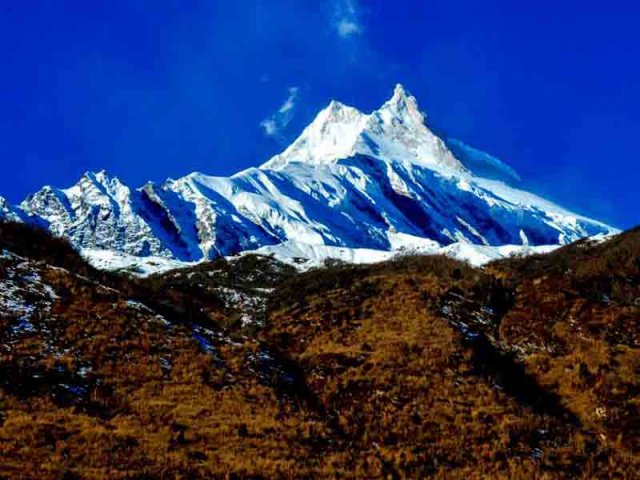 A diverse route towards the wild and remote area offers to explore plenty of things and activities . Which is a wish of every trekker. The spectacular Mt. Manaslu itself.. 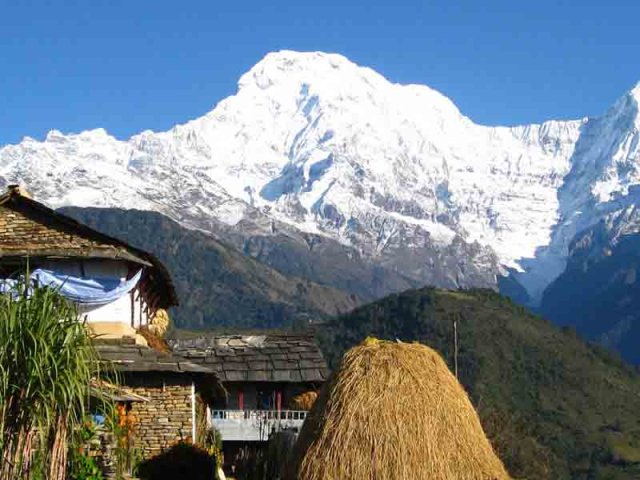 Make and exciting trek towards the popular destination with less crowded area providing every flavour of beauty created by amazing flora and faunas, swift flowing river, number of cultural villages and amazing mountains.