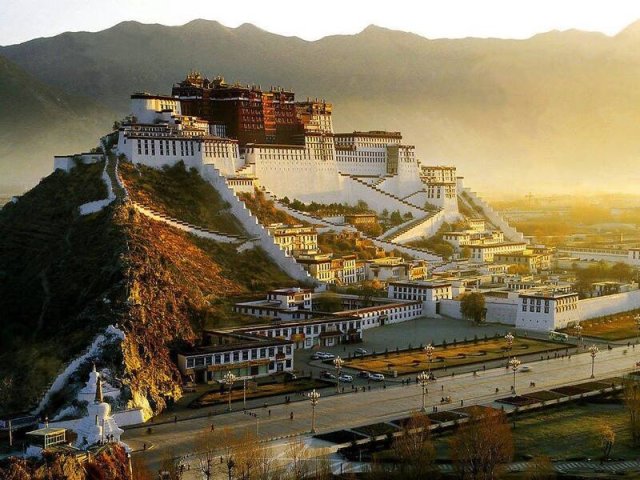 Kathmandu to Lhasa Tour will allow tourists to get amazing views of the mountain peaks of the Himalayan region and picturesque beauties of Tibet to greet you for the overland drive to Lhasa from Kathmandu. During the entire trip, you will be able to view large numbers of Buddha monasteries, such as Sakya Monastery, while you reach to Shigatse, Tashihunpo monastery of Panchen Lamas. Later on, while going to Gyantse, you will come across unique Kumbum Chorten and Palkor Monastery and thereby, end the trip in Lhasa. 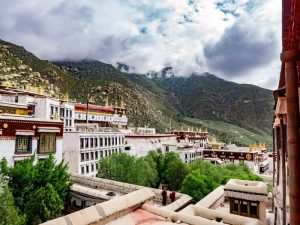 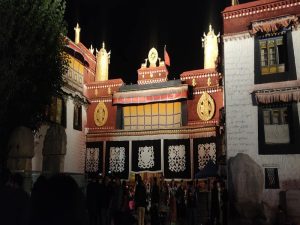 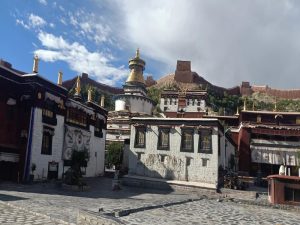 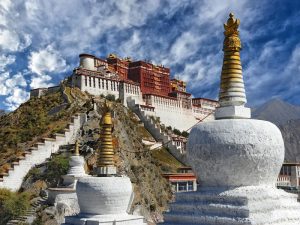 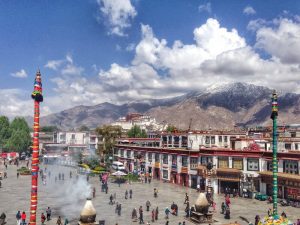 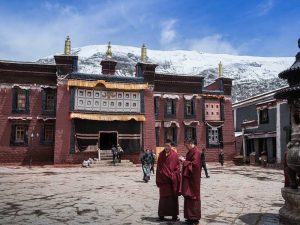 Day 01 - Drive from Kathmandu to Rashuwaghadi

Our staffs will take you from the hotel in Kathmandu to drive across the road consisting of small mountains to reach at the Nepal’s border. While going via mountain road, you will be able to view enchanting waterfall, gorges, rivers, and forests on your way.

Once you enter the Tibet region, our guide in Tibet will meet you at the Gyirong border. Later on, guide will take you to Old Tingri at the height of 4300m. Tourists may enjoy the beauties across the borderline in the form of snow-covered mountain peaks and various evergreen forests. Moreover, our team will take you to pass from the Tongla Pass at the height of 5100m to get a glimpse of various stunning peaks belonging to the Himalayan Mountain Range.

DAY 3 Drive to Shigatse from Sakya

While you start moving towards Shigatse from Tingri, you will be able to view its huge plain. Meanwhile, our team will take you for the Sakya monastery tour and praise various magnificent murals and the largest library to highlight sculptures found in Buddhist religion in Tibet. Other than this, here, you will find the epic mountain vista of almighty Mount Everest.

DAY 4 - VDrive to Lhasa via Gyangtse

We will start our drive./tour of the day by visiting the famous Tashilunpo Monastery, known as the Panchan Lama seat. Later on, we will explore the traditional mill of Barley and look the Barley Field landscape during summer. After you reach to Gyangtse, you will be able to enjoy various stunning vistas found in Gyangtse Fortress and simultaneously, be able to view Gyangtse Old Street, Kumbum Stupa and Perklor Monastery. Later on, our team will take you to the Manak Dam Lake and let you to hang flags at the nearby Simila Mountain Pass. Furthermore, while going roadside, you will get the views of Korola Glacier and while passing from Gangbala Pass, you will find the snow-covered Mount Naiqinkangsang and turquoise Yamdrok Lake.

On today’s tour, we will initially take you to the Potala Palace, a winter palace of the Dalai Lama. These glided burial Stupas of Dalai Lama and meditation cave belonging to 33rd great Tibet king. Later on, tourists will move to the Jokhang Temple and within it, you will find the famous Buddha Sakyamuni statue belonging to the age of twelve. Moreover, at the outer part, you will view pilgrims, which make prostrates at the front of the Jokhang Temple. Finally, nearby the temple, you will find Barkhor Street, where tourists may perform kora i.e. a religious circle to build a mountain with locals and pilgrims as well as explore the entire old market.

During the morning time, you will visit to Drepung Monastery, which constitutes one among the top three Gelug monasteries belonging to the region of Tibet. In addition, you may visit the kitchen of this biggest monastery and participate in the workshop associated with Buddhist Sculpture Carving nearby Drepung. After this, tourists will be able to visit the Sera Monastery during the afternoon time, which is the second monastery belonging to the Tibet region. Finally, you will be able to view three different sand mandalas and colorful painting of Lord Buddha over the rock.

DAY 7 - End of the Tour to Lhasa and Kathmandu

Now, we will go for a return journey to Lhasa and later on, you will be able to go back to capital city of Nepal i.e. Kathmandu. 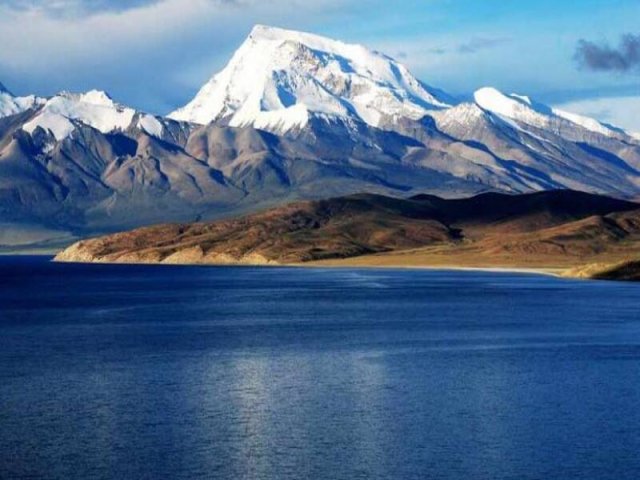 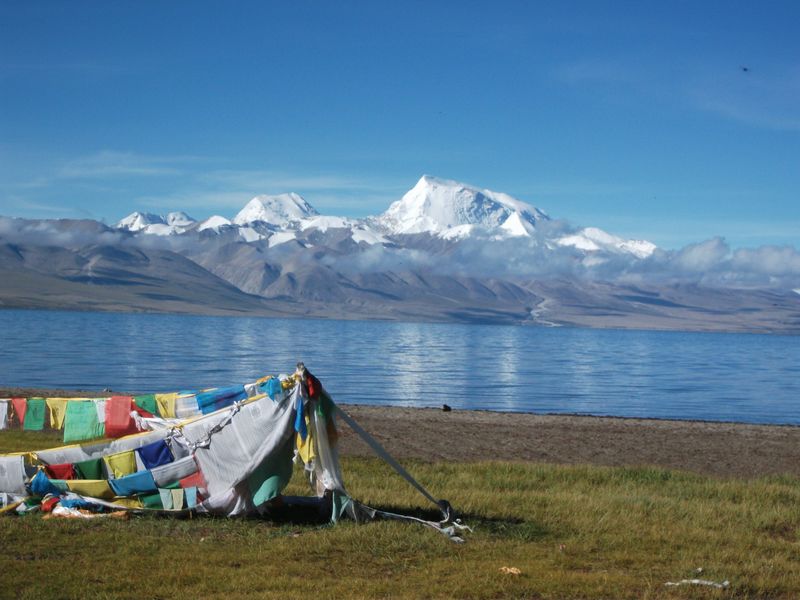 Kailash Guge Kingdom Tour constitutes one of the frequently visited holy destinations belonging to the far western region in Tibet. you will be able to visit the Guge Kingdom, which has its main centers as Tholing, Tsaparang and Zanda valleys, known mainly as the ruins prefecture of the Tibetan region. 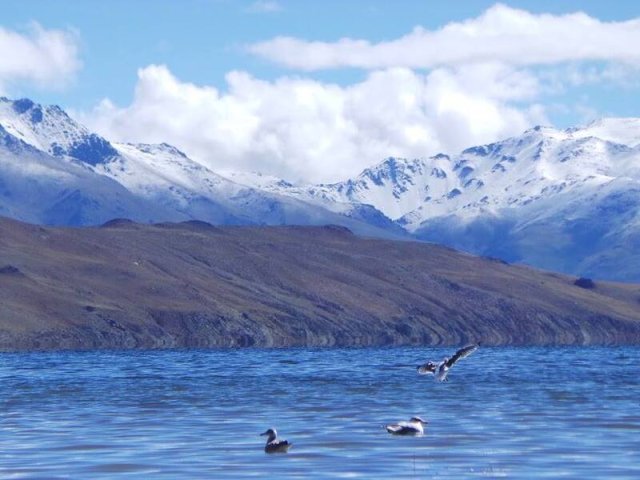