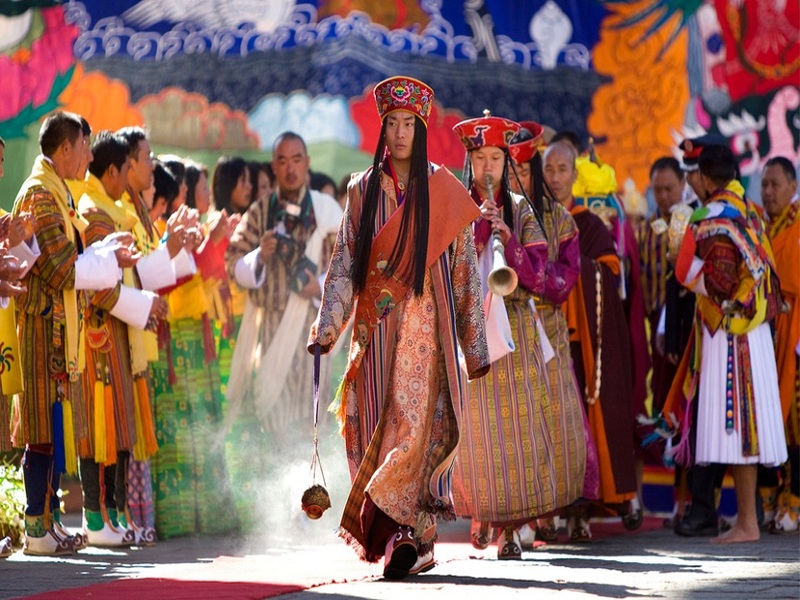 A glimpse of Bhutan Tour organized by our trekking group lets you enjoy your tour across the mystical Western valleys in the Bhutan and simultaneously, get an ideal introduction about its Dragon Kingdom. In addition, you will get the opportunity to experience the hospitality of the Bhutanese people and view its ever-changing landscapes, while at the same time, the tour lets you immerse into the rich Buddhist culture prevailing in Bhutan.

Bhutan has gained its name as the thunder dragon land and the last Shangri-la. This is because; it acts as the land of many wonderful people, exciting culture, and outstanding sceneries in every area. In addition, the country lets you identify the last remaining of the famous Mahayana Buddhist Kingdom belonging to the Himalayan region. 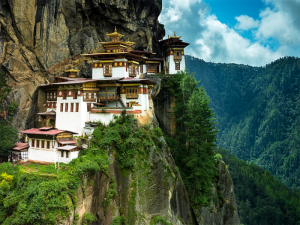 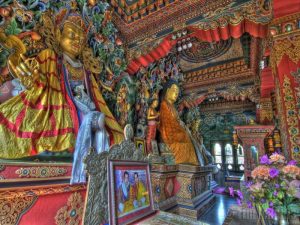 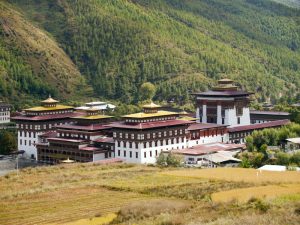 Day 01: Arrival at Paro, Sightseeing at Paro and to Thimpu for Overnight Stay.

Flight to Paro constitutes the most spectacular type of mountain flight across the world, where you will observe a consistent change in the panorama of a few highest mountains of the earth. Our team will receive you at the Paro International Airport and take you for the sightseeing at Paro during the afternoon time after lunch. This will include a visit to the nearby Ta Dzong Museum that houses most of the religious relics, valuable artworks, and handicrafts to highlight a huge orientation of the religious, historic, and cultural past of the country. In addition, we will take you to Rimpong Dzong, where you will see valuable paintings of the famous saint Milarepa, recognized as the meditation master among the people of Bhutan. Dzong refers to various large monasteries and administrative centers of the district, which were strategic forts at one time. Later on, we will take you for a drive to Thimpu, the capital city of Bhutan followed by the nearby Pachu River, and then to the nearby hotel for the overnight stay.

Day 02: Sightseeing in Thimphu, the capital city of Bhutan.

Today, you will be able to enjoy sightseeing in Thimphu, the capital city of Bhutan for the entire day. Being the bustling capital of Bhutan today, it offers many attractions, along with your visit to the famous National Memorial Chorten Temple. Bhutan’s third King initiated this temple to provide protection from various negative elements present in modernization and as a historical monument to highlight peace across the world. After this, you will find a memorial Stupa dedicated to the third king by the mother of the Royal Queen. Continuing with our sightseeing tour, we will find the Changangkha Temple of the 12th century and the well-known Drubthob Monastery that houses Zilukha Nunnery. Other than this, you will visit many other sites, which include Arts and Crafts School, the National Bhutanese Library that houses a valuable collection of Bhutanese arts and scriptures, along with the Folk Heritage Museum to view a fascinating replica of a farmhouse found during the medieval period.

Today, we will drive via Dochu-La Pass at the height of 3100m to descend into the balmy valley and the ancient capital of Bhutan i.e. Punakha. During the journey, you will get incredible views of the Himalayan mountain ranges and peaks and Rhododendron forests. Once you arrive in the city, you will be able to visit the famous Punakha Dzong, recognized as the Palace of Happiness set up under the Unifier of Bhutan. This palace is at the confluence of Pho Chu and Mo Chu, known as the Father River and the Mother River, while it constitutes Je Khenpo’s winter headquarters. Particularly, you will be able to view the main Dzong temple in Punakha, which has three stories and highlight the traditional architecture with intricately embossed entry pillars designed via cypress and decorated in silver and gold. Later on, after having lunch, you will be able to have a walk towards the Chimi Lhakhang, recognized as the Drukpa Kuenly temple and the Divine Madman.

Day 04: Drive to Yabesa Village to Thimphu and then to Paro.

During the morning time, we will go for a drive to the village of Yabesa and hike from rice fields towards the Khamsum Yueley created by the majesty queen Ashi Tshering. In addition, we will perched high over a hill and on the bank of a nearby river to find paintings of Chorten houses, which belong to the traditions followed by Nyingmapa and after a picnic lunch we will go to explore the famous Wangduephodrang Dzong. Now, we will return to Thimphu and prepare to proceed towards Paro after we visit the Semtokha Dzong and will have an overnight stay there.

Today, we will go for hile to the Taktsang Monastery by following a trail of about 2 hours by reaching at about 1km above the floor of Paro valley. Particularly, you will be able to enjoy a spectacular sight by reaching at the sheer cliff face of about 900m and getting an exclusive view of Taktsang Monastery. After this, during the afternoon time, our team will take you to the Drukgyel Dzong of the 17th century, a historical monument set up by Shabdrung for commemorating his victory in opposition to Tibetans. While returning to Paro, you will find Kyichu Lhakhang, one among the 108 temples designed by Songtsen Gampo, the king of Tibet.

Now, after breakfast, our team will drop you to airport for your flight to the respective destination. 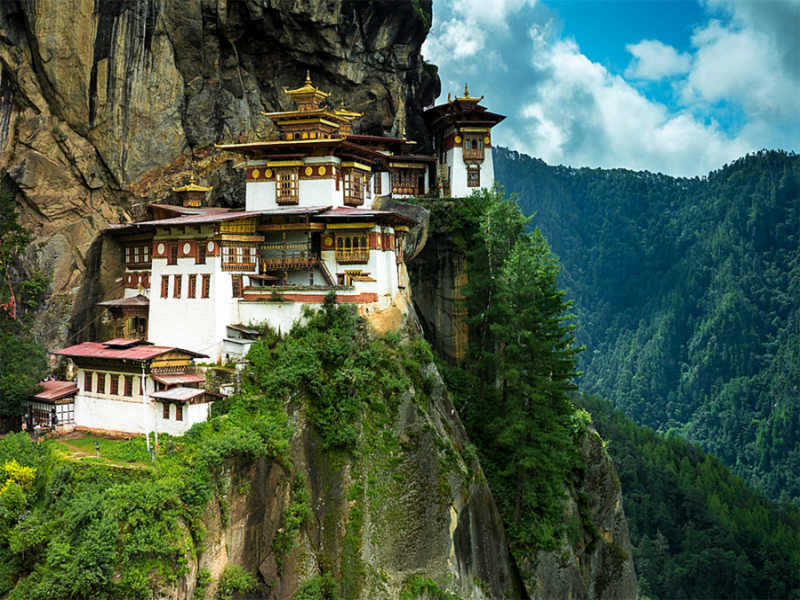 A trip to Druk Yul takes you to the journey of a lifetime into the amazing land of Bhutan. It gives you a wonderful opportunity to explore the rich culture and enjoy the hospitality of the friendly people of Bhutan. 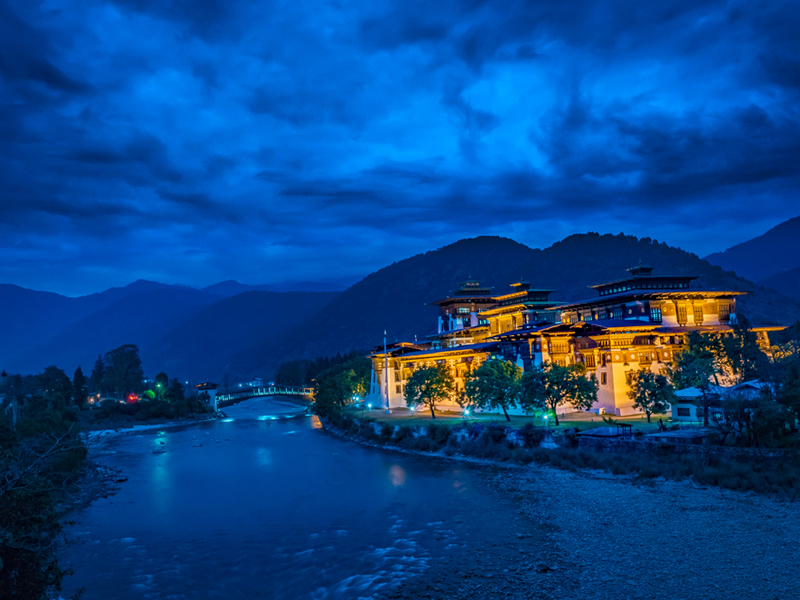 Paro to Phuentsholing offers you an opportunity to explore the vibrant culture and beautiful landscapes of Bhutan. In this short journey of 7 days, you would be treated with some amazing sightseeing that starts with the Paro Valley. 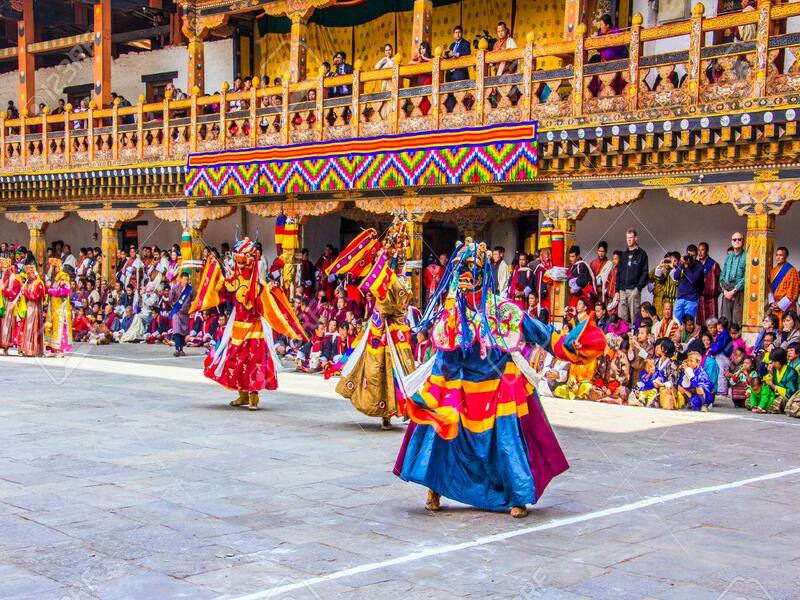 Punakha was the previous capital city of Bhutan and it continues to remain a resident of head Lama named Ja Kempo. Here, you will find Dzong as a stunning and renowned building of Bhutan. 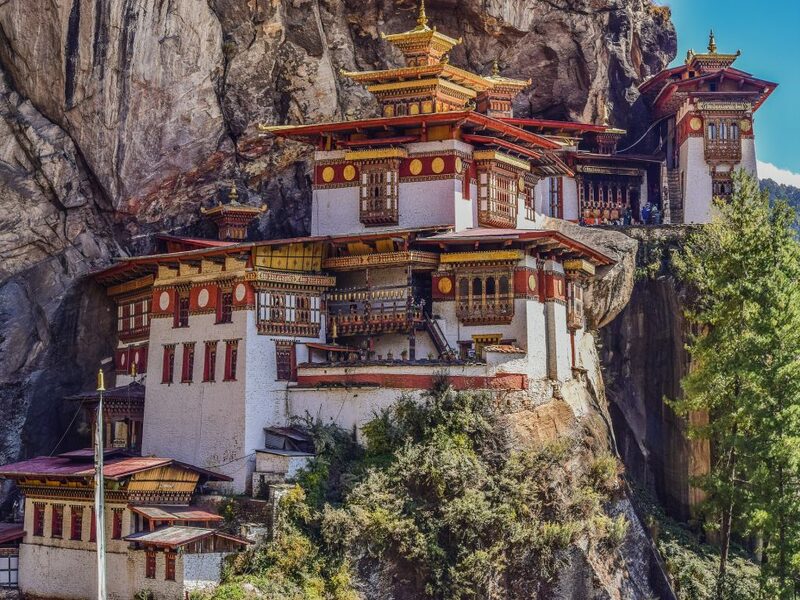 Bhutan Cultural Tour is the best cultural tour. This trip offers you a pool of opportunities to be a part of natural splendors, cultural grandeurs, history, and adventures. If you want to get the feel of the remote and distinctive Himalayan Kingdom closer, by experiencing the Bhutan Cultural Tour.